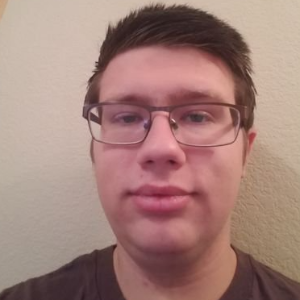 I've been doing student reporting for two years now, as well as some video game news and reviews on the side. Here are some of my more recent works.

Currently a staff writer for the Cosumnes River College school paper, The Connection. 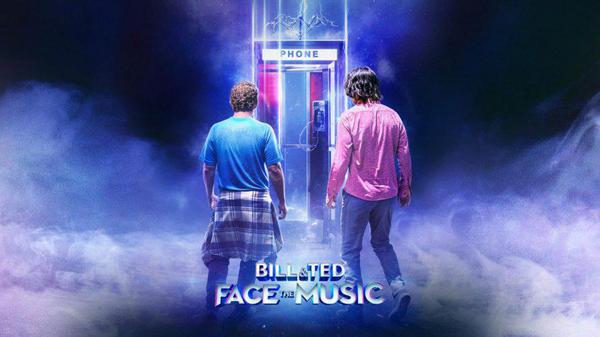 After almost 30 years, the Wyld Stallyns have finally returned for “Bill & Ted Face the Music,” released to audiences on Aug. 28. Despite the long hiatus, the film manages to succeed in upholding the goofy and good-spirited fun of its past features. Set nearly 30 years after the events of the previous film, Bill (Alex Winter, “The Lost Boys”) and Ted (Keanu Reeves, “John Wick”) are still in the music game, but are long past their days of fame. Nearly everyone they know wants them to give up mu 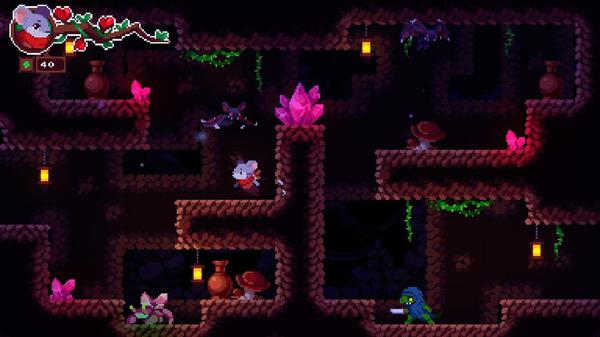 Micetopia is a fairly cute, but simple platformer developed by Ninja Rabbit Studios and ported to the PS4 by Ratalaika Games. Having some minor metroidvania elements and combat that is a bit lacking, the game provides just enough entertainment to make it worth the asking price. The premise of the game is pretty simple, you play as the aspiring hero mouse Rich, who has to rescue his fellow villagers after they are kidnapped by infected wildlife. It’s simple, but the game does have a couple of we 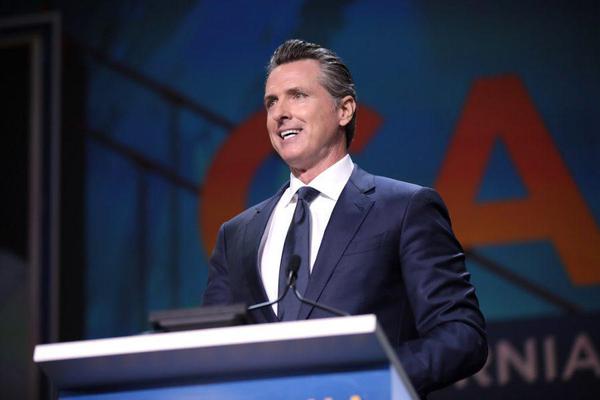 Over $100 million dollars in aid will be provided to California Community Colleges as part of the $7.6 billion stimulus package signed by Gov. Gavin Newsom according to a statement from the Office of the Governor on Feb. 23. “We are taking immediate action in partnership with our legislative leadership to provide families and businesses the relief they need,” said Newsom. “This critical assistance – including child care, relief for small business owners, direct cash support to individuals and 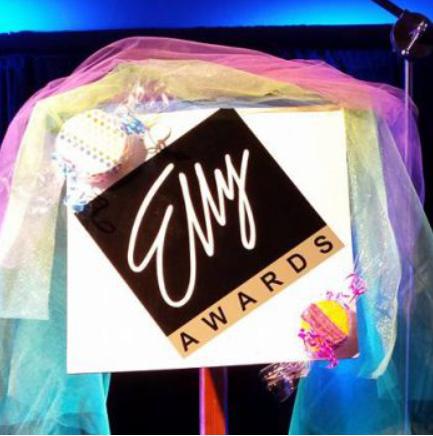 The Theatre Department was nominated for several 2020 Elly Awards, which were presented by the Sacramento Area Regional Theatre Alliance at their Sept. 13 award ceremony. The awards operate in two tiers, said Theatre Arts Professor Cheri Fortin. Those who win “Outstanding Achievement” receive a certificate, while those who win “Best of” receive the Elly Award itself at the ceremony. “I think it’s great we’ve started to get some recognition in Sacramento,” said Theatre Arts Professor Martin F 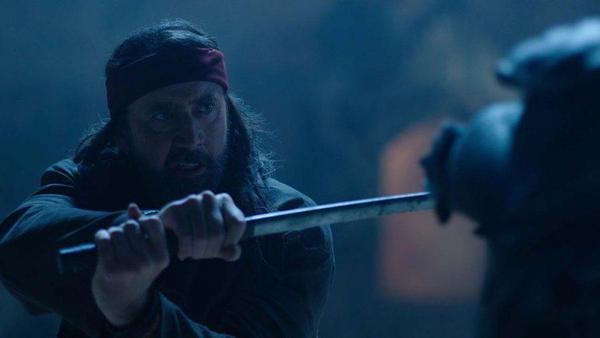 Over the holidays people will be trying to find a lot of ways to spend their time, with some spending it with their loved ones, while others try and get some extra hours in at work. I spent this precious free time watching a really, really bad movie. Released on Friday, “Jiu Jitsu” is a martial arts movie based on a comic of the same name written by Jim McGrath and Dimitri Logothetis (“Kickboxer: Vengeance”), the latter of whom directed and co-wrote the screenplay for the film. The best way

California Community College Chancellor Eloy Oakley hosted a teleconference on Sept. 24 for community college student newspapers and radio reporters and editors, and answered questions regarding several topics. The teleconference was facilitated by Vice Chancellor of Communications and Marketing Paul Feist and Director of Communications Paige Dorr. Over the course of the teleconference, Oakley spoke on the upcoming elections, enrollment and the current discussions on race. “Like for many of 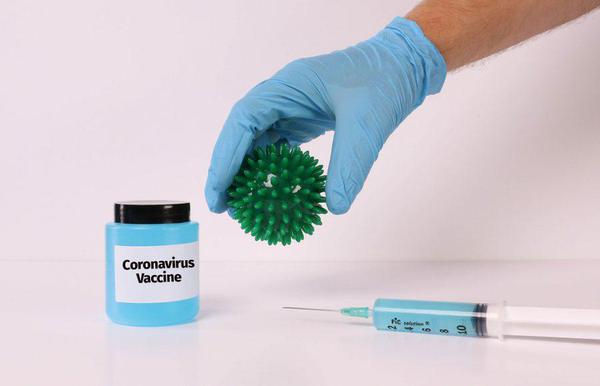 Cosumnes River College hosted an information session to help inform and answer the questions of students about the COVID-19 vaccine on Wednesday. The session was hosted by Nurse Pamela Whipple of American River College and featured Dr. Joseph Iser as the main speaker. Iser is currently the Los Rios Community College District medical consultant and formerly acted as a director and health officer for two California counties and two Nevada health districts. “Our goal today is to help you procee 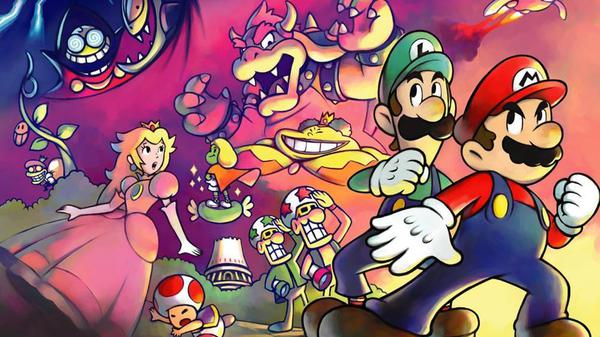 The company that was responsible for many Nintendo fans' favorite games may be no more. On October 1st, developer AlphaDream declared bankruptcy. The company is best known for their work on the Mario & Luigi RPGs. They were reportedly in debt for over 400 million Yen. Japanese video game developer AlphaDream declared bankruptcy on October 1st, according to Yahoo! Japan. Most commonly known for its development on the Mario & Luigi series of RPGs, the developer had been suffering from low revenu 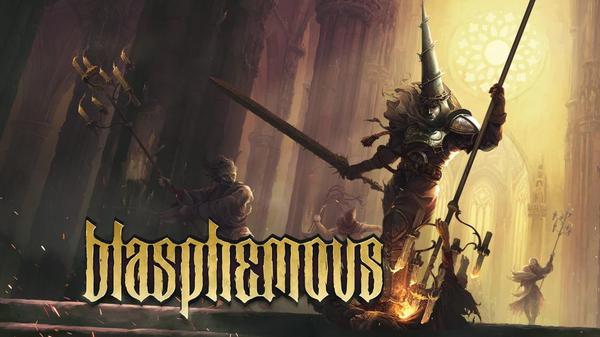 Blasphemous is a 2D-Metroidvania game with a unique art style and bleak tone. The game mixes exploration and nail-biting combat to challenge players a much as possible. Does it manage to produce a solid experience, or fall a bit flat? Blasphemous is a 2D Metroidvania game that also takes heavy inspiration from the Dark Souls series. Created by The Game Kitchen, the game is far from flawless gameplay-wise, but this review will show Blasphemous more than makes up for it with its incredibly strong 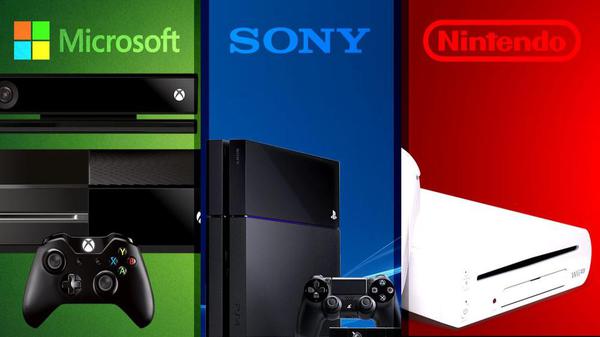 Sony, Nintendo, and Microsoft ask for Video Game Consoles to be Waived From Current Round of U.S. Trade Tariffs on China

A joint letter from Sony, Nintendo, and Microsoft to the Trump administration asking to waive game consoles from the current round of trade tariffs on China. The letter claims a significant number of families could be priced out in the upcoming holiday season. Sony, Nintendo and Microsoft have asked for video game consoles to be waived from current United States trade tariffs on China, according to a joint letter sent by the companies dated June 17. The 7-page letter, sent to the Office of the
Load More Articles
Close ✕